How to fund in education

Posted on October 2, 2017 by carolinefiennes

This article first published in the Financial Times in September 2017.

Malala Yousafzai starts at Oxford university next week. The Nobel Peace Prize, which she 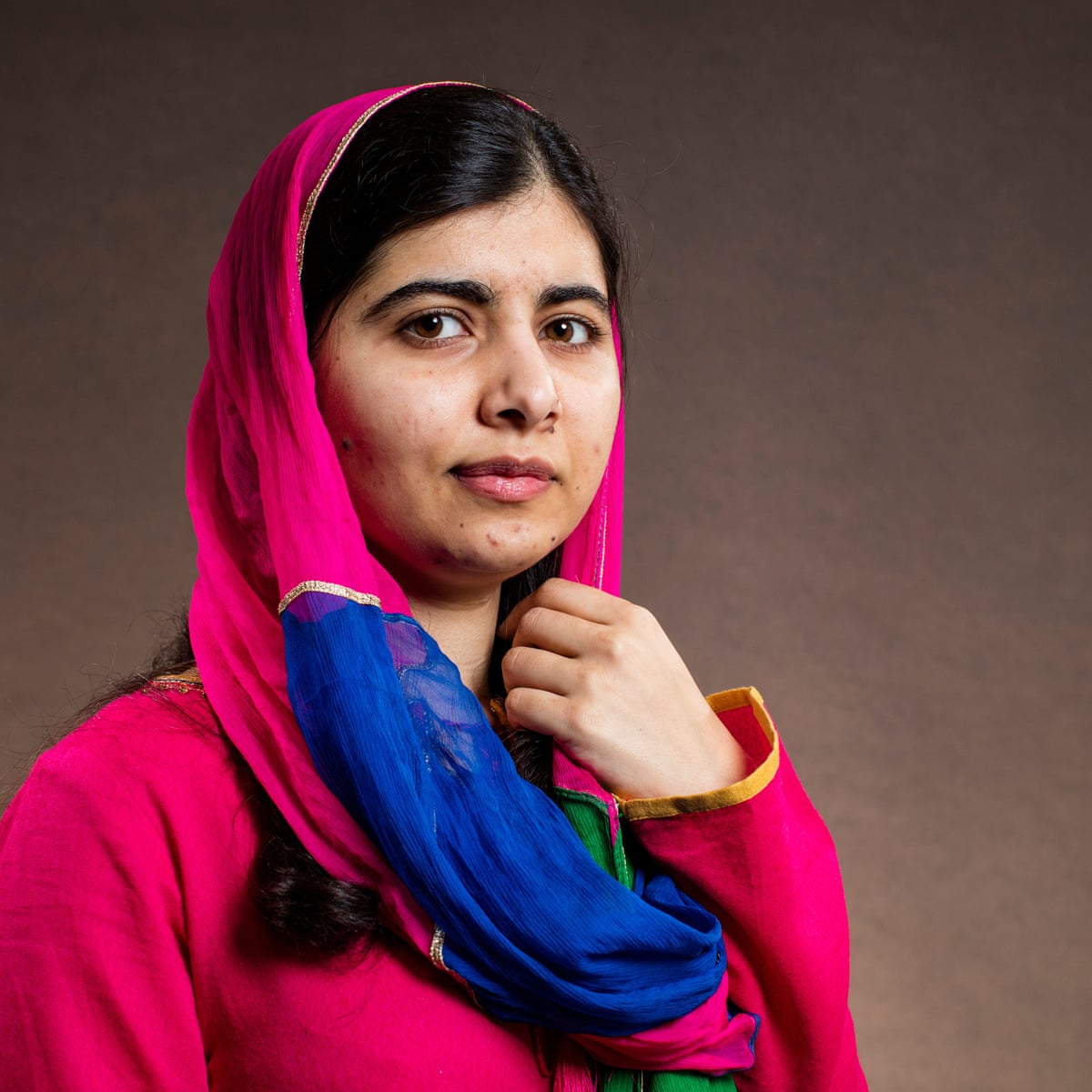 shared at the age of 17, was for her work promoting the right of all children to education. Many people give money in pursuit of that aim, so it’s reasonable to ask what we know about improving education, particularly in low-income countries.

The answer is surprisingly little. Rigorous evidence about both primary and secondary education is rather sparse, though primary education is better studied. Very few programmes have been tested often enough, and in enough places, to give confidence about their effectiveness.

Assessing cost-effectiveness is even worse: a recent review by 3ie, an evidence-gathering organisation, looked at 238 studies collectively covering 216 education programmes across 52 countries found this impossible because so few studies report data about what programmes cost. Given that education is a substantial part of most governments’ budgets, this is a major problem.

That review also found zero rigorous studies of education in several populous countries, such as Nigeria, and fewer than three each for Brazil, Argentina, Democratic Republic of Congo and Turkey. Another study found there were no studies about making secondary education more relevant to the skills that students will need for employment or civic participation.

However, it is clear that there are two quite distinct challenges. The first is getting children to attend school (“participation”). The second is ensuring that they learn while there. Without the latter, schools are just holding pens while parents are out working during the day. I’ve certainly visited schools like that.

On participation, many studies suggest that families weigh the costs of children attending school against the benefits. On the cost side, there might be cash costs (buying uniforms, for example), opportunity costs (children could otherwise be earning money), or time costs if the school is far away.

Giving money to families can therefore be effective, for instance via scholarship programmes or “cash transfers”, often made on condition that the child fulfils a certain level of attendance. Where they are unconditional they might be targeted at particular demographic groups: the UK’s welfare benefits are a form of cash transfer, for example. In Kenya, providing a free school uniform (costing less than $8) reduced dropout rates among girls from 19 per cent to 16 per cent.

On the benefit side, showing parents that each additional year that a child spends in school increases their eventual earnings can persuade them to keep children there for longer.

Learning is a different challenge. One programme that consistently improves learning outcomes is “structured pedagogy”, such as providing lesson plans, regular monitoring and mentoring of teachers, and teaching problem-solving skills. The latter shifts the teaching away from rote learning and the traditional “sage on stage” approach.

Another successful approach is “teaching at the right level”, because many children simply get left behind. And a third promising approach is individualised, repeated teacher training, focused on a specific task or tool.

The barriers and solutions to both participation and learning vary hugely depending on the context. Giving free school lunches is effective only where problems include availability of food, or malnutrition. Cash transfers only work where finance is a constraint: if the problem is that there is no school, or that the teaching is dismal, then cash alone will not help much.

In other words, if, on your travels in a less developed country, you are asked to fund a minibus to take children to school, you might want to check whether transport is the major problem. Perhaps the main barrier to learning in that particular place is teacher absenteeism.

Disparities between the sexes vary too. The UN found that girls are less likely than boys to be in school in 53 developing countries, particularly in sub-Saharan Africa and west Asia — including Yousafzai’s native Pakistan.

But that is not the case in, for example, Indonesia. In the world’s fourth most populous country and the most populous Muslim country, there is no difference in enrolment at secondary level between girls and boys, nor any difference in attainment in science. In fact, girls outperform boys at reading.

Finally, providing more “inputs” such as teachers, desks, books or laptops is attractive to donors but often less effective than one may expect. In Kenya, roughly halving class size by bringing in local teachers did not significantly improve children’s scores in tests — even though the original classes had about 80 children — and neither did dishing out more textbooks. The same has been found sometimes in India: perhaps because, when children have fallen behind, they don’t understand the textbooks or lessons at all.

There remains much to learn in order to realise every child’s right to education. The education establishment, as well as one of its most prominent advocates, is studying it intensively.

1 Response to How to fund in education