The rise of the mega-charity that may never die

This article first published in the Financial Times.

Death comes rarely to big charities. The Charity 100 Index lists the largest charities in the 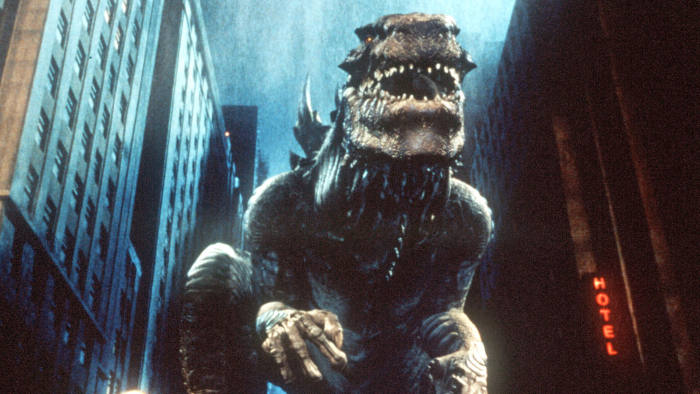 UK, and of the 100 which it listed last year, 94 have reappeared this year. (For context, the UK has more than 200,000 charities.) The top 10 biggest charities were exactly the same as the top 10 last year, though the order has re-shuffled a bit. The top three — Nuffield Health, Cancer Research UK and the National Trust — were not only the same last year but have been the top three now for 13 years consecutively.

This is a global pattern. In Australia, half of the list of the top 20 charities in 2014 were on that same list 20 years earlier, according to research by wealth manager JB Were. In New Zealand, the 40 largest charities are on average 75 years old, and 80 per cent of them are more than 20 years old. In the US, none of the 25 biggest charities as listed by the Chronicle of Philanthropy was founded within the past 13 years.

This contrasts starkly with the commercial sector, where there is much more churn. Only five of the 20 biggest companies on the Dow Jones Index in 1990 were still there 20 years later.

It seems, then, that charities do not so much compete by being effective as by being old. More precisely, in fundraising, there is a huge advantage in being familiar and well-known. Donors take this, perhaps erroneously, as a reason to trust and fund them.

This matters because old charities have no monopoly on good ideas and innovation rarely comes from established incumbents, as any business professor will attest. But now it gets worse. Evidence suggests that big charities may increasingly be eating smaller charities’ lunch.

Overall levels of charitable giving are pretty flat. In the US, giving has been at about 2 per cent of GDP for about 40 years, and in the UK, it has grown by only 1 percentage point in real terms over a decade. Thus raising funds is a zero-sum game.

In that game, the biggest charities are doing fine. Analysis by Charity Finance magazine shows that the fundraising income (as opposed to income from government contracts, trading and so on) of the UK’s top 100 charities has grown by 25 per cent in the past six years.

Meanwhile, the cost of raising funds has risen dramatically. In 1999, the Institute of Fundraising found that charities raised £5.31 for each £1 spent on fundraising. In its most recent analysis in 2013, that had fallen to £3.16 — a reduction in efficiency of over 40 per cent. The amounts charities collectively spend to raise the flat income described above has risen by half over the past decade. In the US, donations to all charities grew by 4 per cent in 2014-15, whereas those to 400 big charities grew by more than 7 per cent.

As it becomes more expensive for charities just to stay alive, there is a risk that only the biggest charities — those with the greatest unrestricted funds to risk on fundraising activity — will be able to continue.

We don’t know whether large charities are consistently better at serving their beneficiaries than smaller ones. The data do not exist, though I and others are working on it (and we are happy to hear from readers who are interested in working on it too).

Even if they are, a situation that effectively rewards tenure hardly speaks to changing global priorities. Each charity is obliged to stick within its legally defined “objects” — its remit. So Cancer Research UK, for example, cannot decide to work on mental health, or extremism, or climate change, irrespective of how important those issues are.

Research that I co-authored in 2007 found that few UK-based charitable foundations were active in international development, mainly because many were founded before “international development” had become an issue. They were founded from the bequest of somebody who died in, say, the mid-19th century and reflected that person’s interests and the issues of their day. Barely any worked on climate change for the same reason.

Obviously, most fundraising charities are founded to address some issue perceived to be important at that time: so even if all old charities are fabulously effective, it is unlikely that they will be addressing all of today’s priority issues. Of the top 12 UK charities in the Charity 100 Index, only two have significant activity overseas.

Read more from the Financial Times